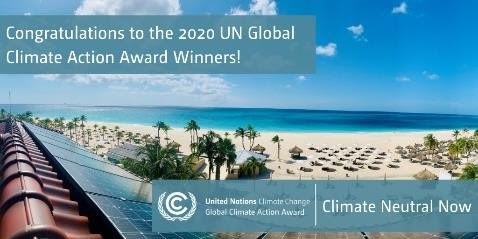 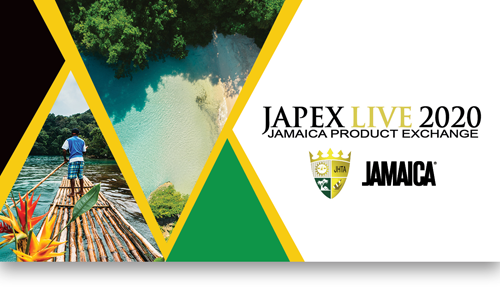 Goldeneye, the Jamaica hotel set at the estate where author Ian Fleming created James Bond, has officially reopened Chris Blackwell’s legendary Island Outpost retreat began its post-shutdown life on Aug. 21, a spokesperson for the property confirmed. The 52-acre luxury resort is set in the town of Oracabessa, about 10 miles from Ocho Rios on the northern coast of Jamaica. Fleming, a former British intelligence officer, bought the compound in 1946, eventually calling it Goldeneye in tribute to the naval